The weather should be warm, with foliage's advent upon the area. BTW, Ray Roller has volunteered to act as host in the future at his new location.

They love this mountain community. And so does Carl Stewart who wrote, "I happen to be a big fan of Asheville so when you next speak to Ray, tell him that I could probably convince anyone who hasn't been to Asheville that it is worth the trip. The editor received the following message and photo from Paul Hennessy:. A year into project of enlarging my beloved old homestead into a mini-mansion, this is what it looked like--sans hilltop lawn—yesterday.

It is actually a phenomenon hitting our old hood. Prior to our 50th, the editor met Lucy Mullman out on the Island where we then proceeded to finish certain tasks for the reunion-check with the principal of TWS and call on the Wheatley Hills Golf Course to discuss menus, seating, lighting, bartenders, etc. Afterwards we took a nostalgic drive around the neighborhood. It was either Lucy's house or her next door neighbor's that had a monstrous addition built leaving virtually no yard. For the hundreds of thousands of dollars it cost them it simply was, to my taste, wasted-a tacky stab at improvement?

Three years later I took my sons back to show them, for the first time, where I had grown up. We went down School Street where the same type of addition happening to Paul's house was taking place to Linda Sue Beattie's old digs. So it goes The Diamonds and Martins. The editor and his wife were treated by a visit from Arthur and Kendra Diamond. 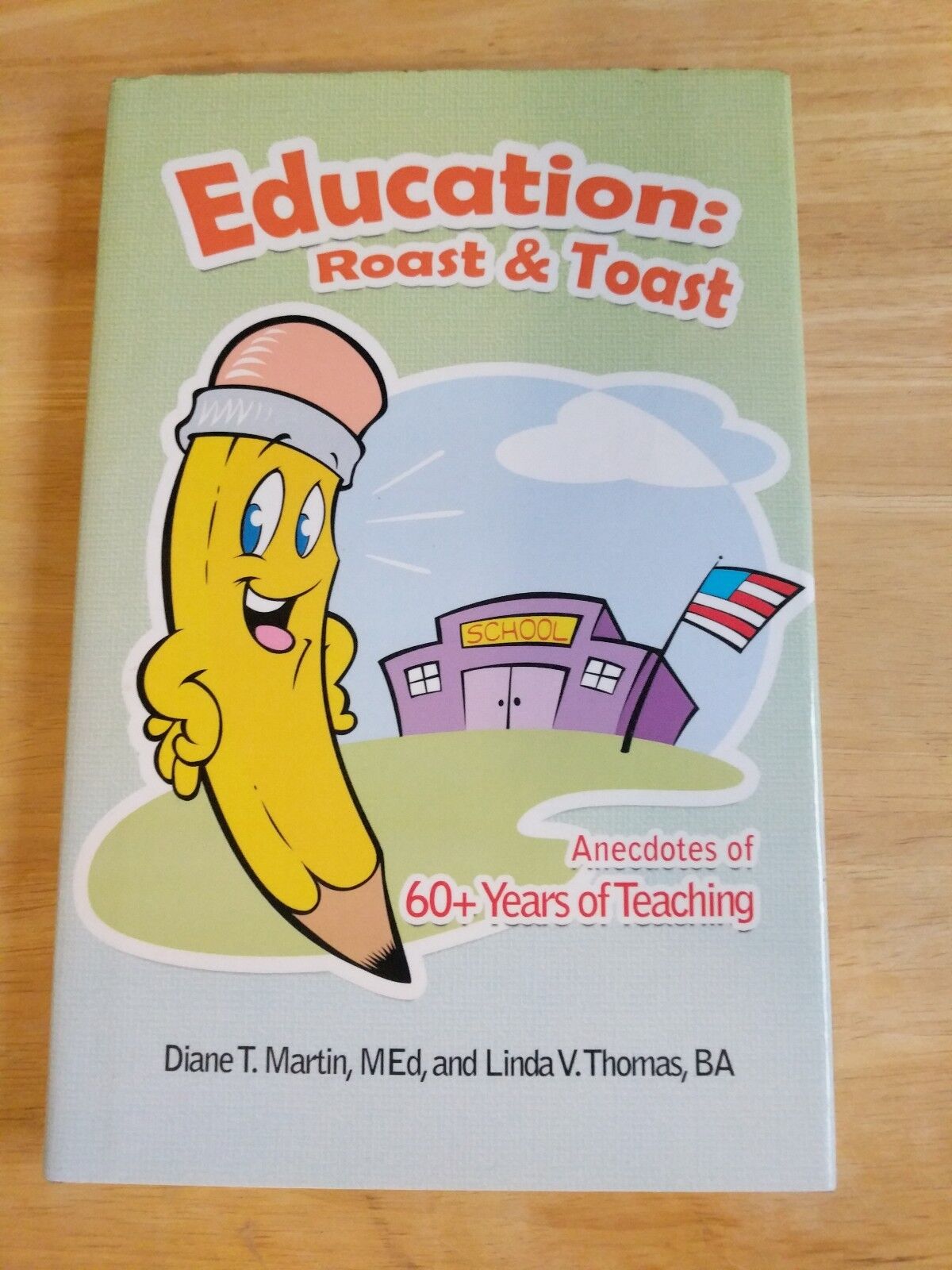 The Diamonds came to the Martin's home after Arthur and his wife went to Arthur's uncle's 95th birthday in South Florida. Arthur continues on a part time basis his work as a radiologist. He specializes in breast cancer. A few years back they moved from California to Texas. They live near Austin where a few other alums now reside. And they love the Lone Star State! The Diamonds have two children. Their son lives in the Bay area and he has two children-three and five years old.

Arthur and Kendra's daughter also is located near San Fransisco. Their daughter works for, I believe, LinkedIn, and she is a physical fitness buff who recently competed in an Ironman competition The below photo was taken after breakfast in New Smyrna Beach. Arthur and Kendra-good folks. And Arthur continues to enjoy his fishing hobby as attested to the below photo of a redfish he landed in, I believe, Lousiana a few months back.

West Coast Mini Reunion. Arthur Diamond and Judy Schuh are attempting to get as many west coast class of '60 alumni together in California for a gathering sometime in mid-April time frame. Stay tuned. Wheatley versus Seaford. Back in the Wheatley School had an outstanding football team we were sophomores. The last game of the season was against Seaford, and we had to win it for an undefeated season.

Led by Perlin, Kritzler, Kull and others of that very talented bunch, a virtual runaway freight train of great athletes, we won that game. Oddly enough, this past fall Wheatley played for their class football championship against, guess who-yep, Seaford. TWS lost, I think by a score of 20 to Nothing to be ashamed of-go Cats!

BTW, given very low enrollment numbers and the cost of fielding football teams, TWS combines their program with Carl Place for football purposes.

Among them were John Moncure and Paul Hennessy. John Moncure met up with Matt Sanzone. Matt, as many of you remember, was in the class of and has to rank in the top ten if not the number one Wheatley School athletes of the last 60 years. Here John and Matt are speaking with Sean Feeney the current prinipal of Wheatley whom many of you met at our 50th reunion.

He is, in the mind of the editor, a truly gifted administrator; and I would again suspect perhaps the best principal in Wheatley's 60 year history. BTW-recognize the auditorium???


Prior to attending the 60th anniversary. Paul Hennessy wrote the below article that he shared with some members of the anniversary meeting with hopes that they might give it further dissemination. The editor feels the writing is, as it is Paul's wont, brilliant. Hopefully you will enjoy it as much as the editor has. Remembering Pioneering Wildcats. Even in much discussed and debated subjects such as patriotism, most agree pride is enhanced by knowing origins and history embodied in pioneers who blazed first trails.

I think the 6oth celebration might be enhanced if younger alums learned about some unique characters in the founding classes: Some who brought memorable swagger were:. A Marine vet of the early Vietnam war, he was awarded Silver and bronze stars and a purple heart, becoming a NY State Trooper upon discharge, he died in at age After a stellar collegiate career, teaming with Arthur Ashe, he later became an attorney who represented his doubles partner.

Such as:. High School principal in Cold Spring Harbor.

Some individuals to remember are:. D in Economics at Princeton. One of the few westerners ever to serve on several Asian bank boards, his amazing career was cut short in when he died of pancreatic cancer at age He died of mesothelioma last year at age He passed away with symptoms of diabetes in NYC in He became an Air Force pilot and died flying in a private plane crash in at age In all our pursuits and achievements, we were inspired by teachers and coaches who significantly influenced our lives.

follow To cite a few:. To this day, many who played for him can quote life lessons that were taped to his office walls.

Get the Femail RSS feed

Sadly, Mr. Mullen, who was always so full of life, died of cancer at a young age, but he personified to me the kind of smart, cool, caring teacher we were fortunate to have known.

I believe some visionary educational planning created the unusual mix of towns that made up the school. Paul mentions Steve Perlin above. We recently received old photos of Steve while he was in the Marine Corps, which you see below:. The good Charlie Zimmerman sent in the following photos from back in the day that I suspect some of you might enjoy:. I apologize for this very late response, and thank you for thinking of me.

I hope all had a good time, it sounded like it would be a lot of fun. At the time of the tennis match, we were probably at La Scala trying to get some last minute seats to watch some folks fussing about this and that while singing some Joe Green tunes. Below are some photos I took in Florence and La Morra. It gives me hope that someday I'll find a piazza or chiusa dedicated to San Ernie! Thanks for below.